Difficulty to conceive can be a disheartening experience for couples who are eager to establish a family with a child they can call their own. In the midst of the efforts to become pregnant, burying noses in books and countless online searches on how to speed up the process, couples may encounter unpleasant and sometimes ridiculous infertility myths which would appear plausible at the time to a despairing mind. These misconceptions are misleading, but they can also be demoralizing to the mental state of couples trying to conceive and create a vicious cycle that detriments the process, which is supposed to be a positive experience.

A notorious misimpression on infertility is that the female counterparts are the sole culprit to failure to conceive. Male fertility is, in fact, as significant of a deciding factor to the success rate of pregnancy as female fertility does. According to the Fertility Society Of Australia, ⅓ of infertility cases are attributed to problems with male reproductive health, another ⅓ by female reproductive problems and the rest of the ⅓ is associated with both male and female reproductive challenges or unknown factors. A similar source also cites that common contributors to male infertility include lifestyle factors, abnormalities in sperm quality, physical trauma or previous oncology treatment. 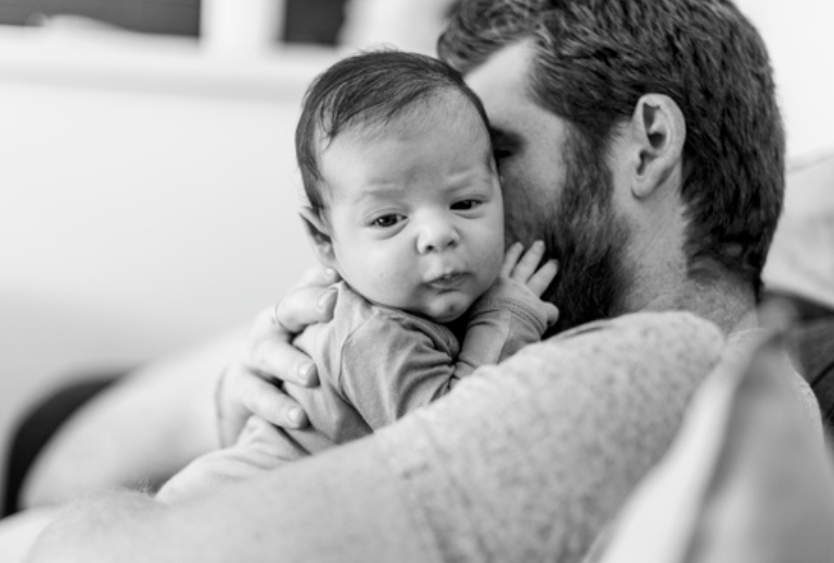 Why Your Numbers Matter

The complexity of the male reproductive system is often undermined when compared to its counterpart. Sure, men do not have to keep track of their cycle by using ovulation tests and ovulation temp track. Neither do they have the capability only to produce their reproductive agent once a month, but a lot of factors interplay in the production of healthy sperm. One of the important sperm parameters that play a huge role in a higher pregnancy success rate is sperm count. Data from Andrology Australia reveals that approximately ⅔ of infertile men have a low sperm count, which the World Health Organisation defines as having less than 15 million sperm per millilitre of semen. For reference, a low sperm count can be interchangeably referred to as oligozoospermia, whereas azoospermia would indicate the absence of viable sperm in semen. 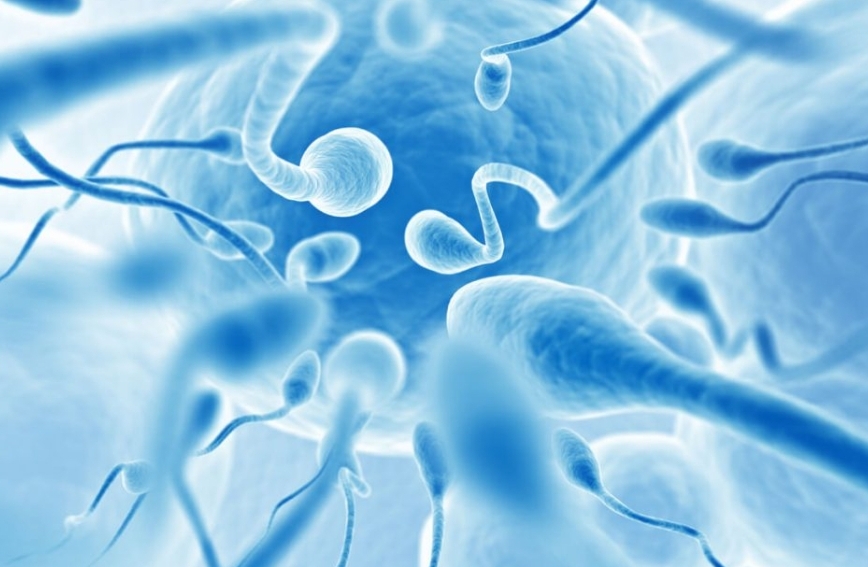 In a nutshell, sperm count matters because procreation has a lot to do with a trial of chance and probability. To put it simply, a higher number of sperm would increase the likelihood of a sperm fertilising a female ovum or egg. Therefore, it is generally understood that a man’s sperm count directly relates to his fertility. Now comes the next logical question. Why do we need millions of sperm if all that it takes to make a baby is just ONE sperm to fertilize an egg?

The answer is, the journey for the sperm to reach the egg in the fallopian tube can be arduous and hard for these microscopic DNA carriers. Out of the 20 to 40 million sperm produced in an ejaculate, only relatively few successfully propel themselves up the cervix, uterus and fallopian tube to meet a primed egg. To make matters even more complicated, approximately half of these sperms would accumulate at the fallopian tube, which is not in the rotation to release an egg. Paired with poorly timed intercourse, where the woman is not in her fertile window, the success rate of having a pregnancy becomes staggeringly low.

Sperm Count Is Not Everything

Yet, we should be clear that the number is not everything when it comes to sperm quality. Men should be aware that having a low sperm count is not a death sentence for fertility and does not imply a reproductive apocalypse. Having a lower sperm count would likely indicate the following for a couple who is trying to conceive:

Based on a description presented by the World Health Organisation (WHO), another normal sperm count has a concentration of 15 million spermatozoa/ml in a semen volume of at least 2ml. Within this ejaculate, the number of present sperm should be at least 40 million and possess these characteristics: 75% viable, 30% normal morphology, 50% propelling forward sluggishly and 25% with fast and rapid forward movement.

Sperm motility is a determining factor that decides the capacity of the sperm to propel themselves in a forward direction in the female reproductive tract in a continuous fashion. Regardless of the sperm count, sperm with low motility will not be a good candidate to swim upstream to the fallopian tube and fertilize the egg. In addition to that, sperm morphology can also affect the ability of sperm to fertilize an egg. Abnormal sperm with head or tail defects will have a lower chance of penetrating and fertilising an egg by the law of natural selection. 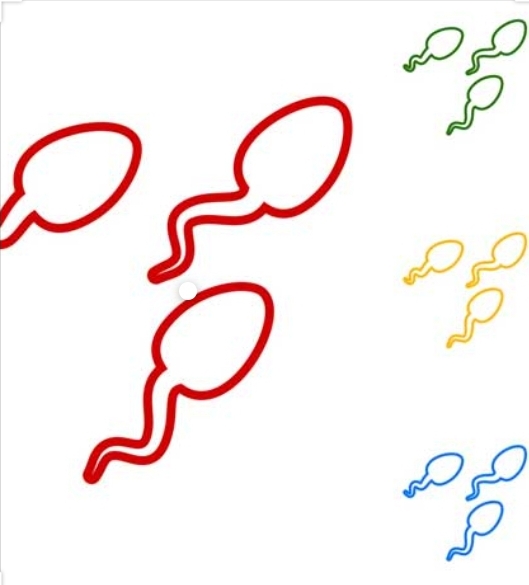 The good news for most men who are trying to have a child with a low sperm count is here. Increasing sperm count can be done through various lifestyle changes, particularly if the case of low sperm count is not attributed to any serious medical conditions. Read on for science-backed tips to improve the level of sperm count and male reproductive health overall. 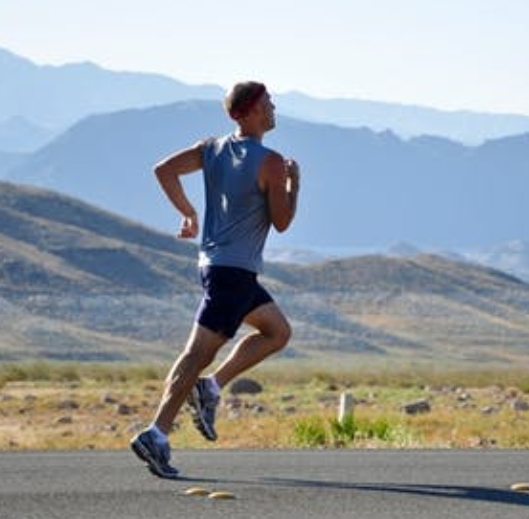 Infertility is a fairly common issue and affects both men and women across all reproductive ages. Most importantly, it is equally important to be aware that men’s infertility is as important as women’s infertility to consider regarding reproductive health. Couples who are trying to conceive without success after one year of unprotected sex should see the doctor for a health assessment. If the female partner is over 35, the couple should seek professional help after six months of unprotected sex.

How To Increase Your Sperm Count

How Often Should You Have Sex To Get Pregnant?